Granada is a city of leisure, a city for contemplation and fantasy, a
city where, better than in any other, lovers can write on the ground
the name of their beloved.

LORCA AND THE CITY OF GRANADA

Granada has been a city of poetry, a literary city, for centuries. The walls of the Alhambra were a formidable book in which the verses of the great Nasrid poets could be read, and since then the city has not ceased to produce writers and artists of the highest level. The poetic generations are continually renewed in quality and quantity, and today’s vibrant scene is, as always, full of young talent. In December 2014, UNESCO recognised the merits of this impressive tradition by officially naming Granada a UNESCO Creative City in the field of Literature. Granada is the first Spanish-speaking city to obtain this prestigious designation.

But Granada is, above all, the city of Federico García Lorca. It is well known that his theatre, his poetry, his prose and his plastic work continue to arouse endless admiration in the most diverse countries and cultures. He was avant-garde without neglecting tradition, and his cosmopolitan outlook, full of tenderness for the underprivileged, was open to the world while never ceasing to be deeply rooted in the landscape, art and people of Granada.

Now Granada is returning to Federico García Lorca a part of the prestige that our great universal poet has helped to build and spread, and together with the series of institutions, events and facilities recently created in his honour, the city has been promoting since 2004 this important international poetry prize that bears his name, so that the recognition that our city owes to his figure can once again be expressed.

Year after year the greatest current poets of the language, on both sides of the ocean, are honoured with the award that links them closely to the name of Federico García Lorca. This recognition brings the best exponents of poetry from Spain and Latin America to our city every spring and positions Granada as a great cultural city in the south of Europe. 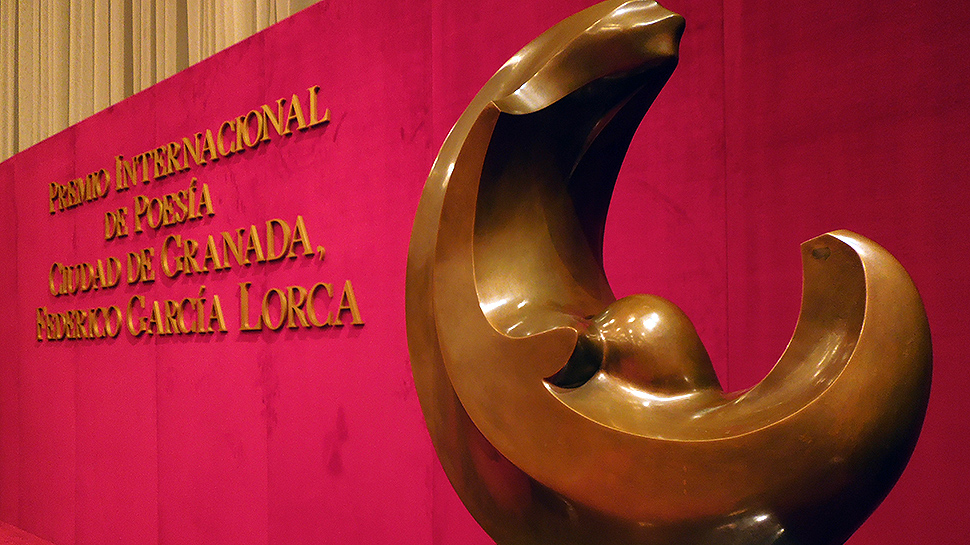 Established by Granada City Council in 2004, the Federico García Lorca City of Granada International Poetry Prize is an annual lifetime-achievement award that is given to a living poet who has made a particularly relevant contribution to the cultural heritage of Spanish literature. Besides a cash prize, winners also receive a replica of the sculpture Luna, by Miguel Moreno.

With a view to streamlining the processing of nomination proposals by the organisers of the Prize, you can download or make a note of the link below to propose a candidature whenever you choose. You can also complete the CONTACT form or send us an email to the address indicated in this section, and we will get back to you as soon as we can.

SEE GUIDELINES FOR ENTRIES FOR THE 17th EDITION 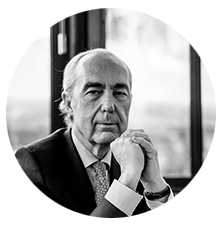 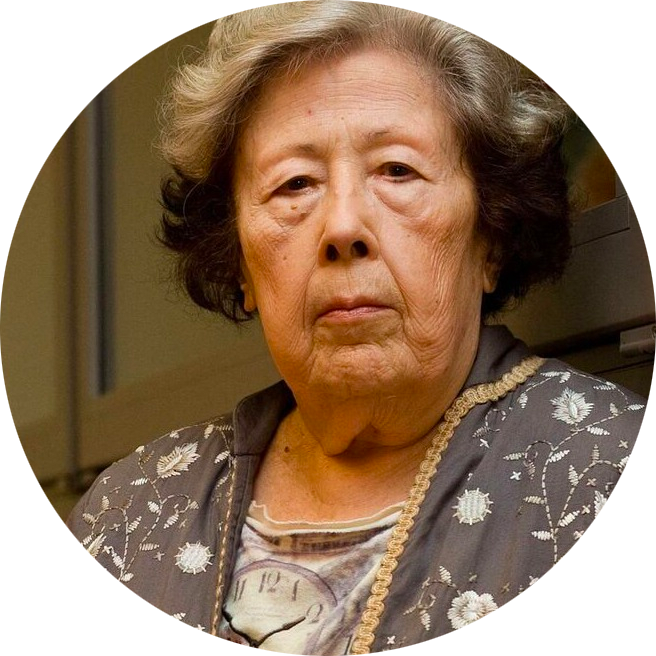 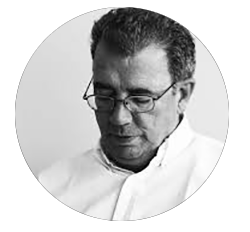 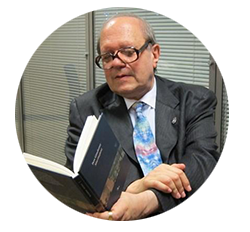 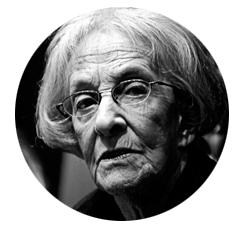 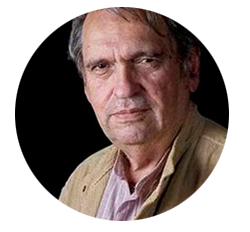 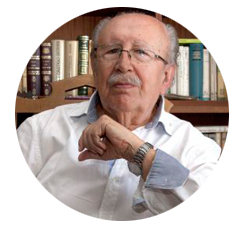 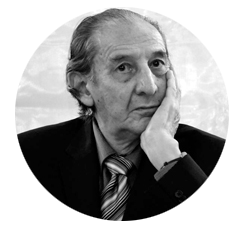 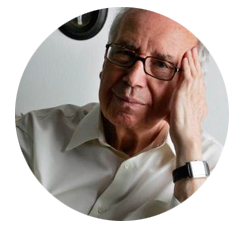 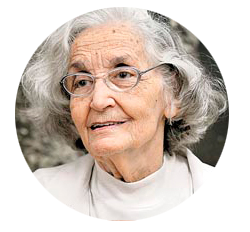 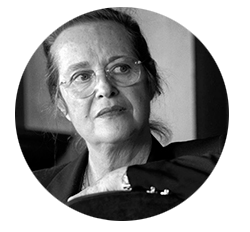 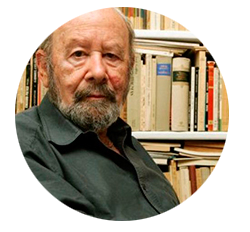 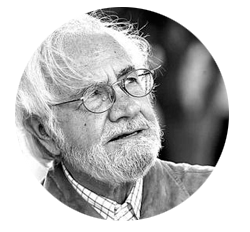 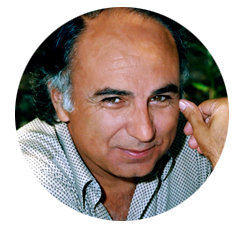 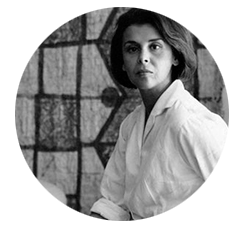 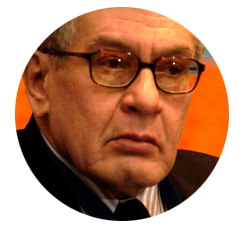 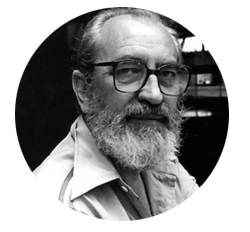